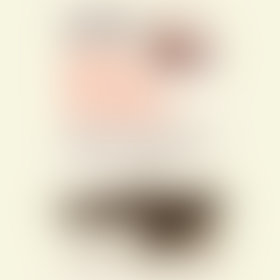 Wynn Goldsmith, a US Navy Lieutenant, was born in Atlanta, Georgia. He was an undergraduate at the University of Virginia and graduated in 1965. He was a recipient of a Navy Reserve Officer Training Corps scholarship. Shortly after his graduation, Goldsmith was deployed to Vietnam, serving with the brown water navy, where he led the first combat patrol of the MKII PBR. After his tours in Vietnam, Goldsmith served as the Assistant for River Warfare to the Commander Amphibious Forces, US Pacific Fleet. Goldsmith has received several service awards, including the Bronze Star with Combat V, two Navy Commendation medals with Combat V, the Purple Heart, a Combat Action Award, and the Presidential Unit Citation.