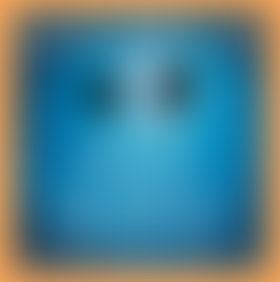 BERNIE SIEGEL, MD, a tireless advocate of the healing potential within each of us, has been a pioneer in patient empowerment and the humanization of medical care. His bestselling books—including Love, Medicine &Miracles; Peace, Love & Healing; Prescriptions for Living; and Prescriptions for the Soul—have sold more than 4 million copies throughout the world. A former president of the American Holistic Medical Association and founder of Exceptional Cancer Patients, he frequently appears as a guest speaker on radio and TV talk shows. He has been featured in every major magazine in the personal growth, spirituality, and health fields.

Sign me up for news about Bernie S. Siegel and more from Penguin Random House

The Creation of Health

No Endings, Only Beginnings