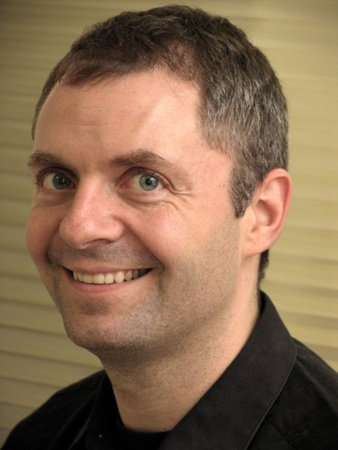 For nine seasons biologist PAT SENSON was a producer with CBC Radio’s national science program, Quirks & Quarks, where his documentary work received numerous awards and accolades. He can still be heard every week on CBC Radio across the country as he supplies science stories to the local afternoon shows through CBC’s syndication service. Pat currently lives in Toronto with his partner and their two slightly addled cats.