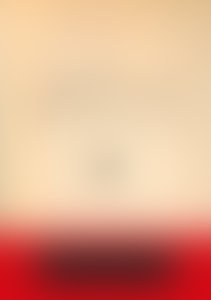 Marilyn Ferguson (1938-2008) was the influential long-time publisher of Brain/Mind Bulletin, a ground-breaking human potential newsletter that was published for nearly 20 years. A founding member of the Association of Humanistic Psychology, Ferguson was a friend and advisor to a wide array of celebrated public figures, from Ram Dass to Buckminster Fuller, Ted Turner to Al Gore.