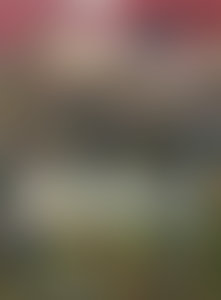 Piet Oudolf is an influential Dutch garden designer and plant breeder at the forefront of the New Perennial movement. He has constructed dozens of residential, commercial, and institutional gardens during a career that has spanned thirty years. His projects can be found throughout The Netherlands, England, Ireland, Germany, Sweden, and the United States. He is the recipient of the Gold Medal and the title of Best in Show at the Chelsea Flower Show for 2000, the Gold Veitch Memorial Medal from the Royal Horticultural Society for 2002, an Award for Excellence in Design from the City of New York for 2004, and the Award of Distinction from the Association of Professional Landscape Designers in 2010. He is the author of Designing with Plants (Conran Octopus, 2009), andPlanting the Natural Garden (Timber Press, 2003), among other volumes.