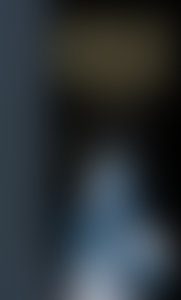 Nick Hayes is a political cartoonist for The Guardian and was a founding editor of Meat Magazine, which showcased new writing, comics, and illustrations. He has won two Guardian media awards.

The Rime of the Modern Mariner