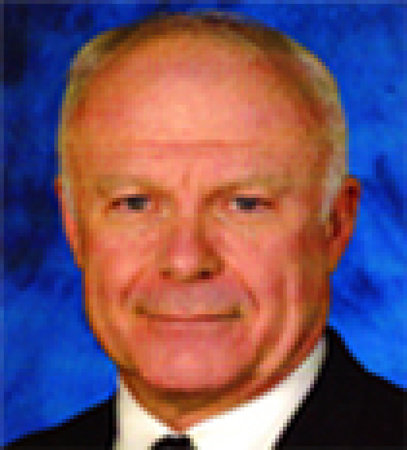 Colonel David Hunt, U.S. Army (Ret.), has extensive operational experience in counterterrorism, special operations, and intelligence operations. He is a designated terrorism expert in federal court, having testified at many major terrorist trials, and has lectured at the CIA, the FBI, the National Security Agency, and Harvard University. A military analyst for the Fox News Channel, he frequently provides commentary on radio programs hosted by Bill O’Reilly, Sean Hannity, Alan Colmes, Michael Savage, Monica Crowley, and others. Colonel Hunt, a senior research fellow at Harvard’s John F. Kennedy School of Government, lives in Maine with his family.