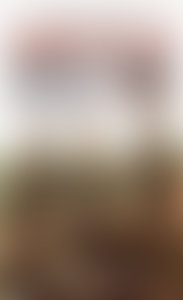 FRANK JOHNSON enlisted in the U.S. Army in July 1968. He served in Vietnam as a member of Company L (Ranger), 101st Airborne Division, where he was awarded the Silver Star Medal, the Bronze Star Medal with "V" device, the Bronze Star Medal for meritorious service, the Air Medal, the Army Commendation Medal, and the Vietnamese Cross of Gallantry. Upon his return from Vietnam in 1970, he served 10 months with the 82nd Airborne Division at Fort Bragg, NC. Since leaving active duty, he has served with 12th Special Forces Group (Abn.) U.S. Army Reserves; 4th Force Recon, USMC Reserves; 122nd Armor Brigade, Nevada National Guard, and is currently serving with the Nevada Air Guard. He has been a police officer with the Reno, Nevada Police Department for the past 20 years.

Diary of an Airborne Ranger