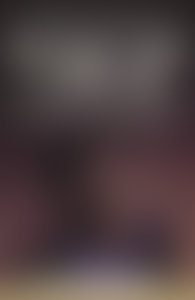 Rafer Johnson won the gold medal in the decathlon in the 1960 Olympic Games, posting a new Olympic record in the event. After the Olympics, he devoted his time to his family, his career, and helping others. To this end, he became a sports commentator, worked with Robert F. Kennedy, and served as Chairman of the Board for the Southern California Special Olympics. He lives in Los Angeles with his wife, and has two children.