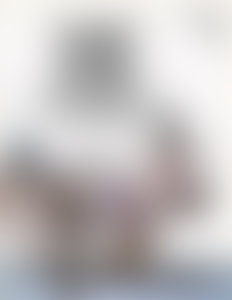 Thomas Lehrer is an American singer-songwriter, satirist, pianist, and mathematician. Although best known for the pithy, humorous songs he recorded in the 1950s and 1960s, Lehrer discontinued his musical career in the early 1970s. His cult following led to a hit London revival of his music called Tom Foolery in the early 1980s and his songs were re-released digitally as recently as 2010.

Lehrer’s academic career spanned fifty years, teaching at MIT, Harvard, Wellesley, and the University of California (Santa Clara). Although he also taught political science and liberal arts, his main focus was on mathematics, from which he retired in 2001. Lehrer has also lectured on mathematics and musical theater.

Too Many Songs by Tom Lehrer