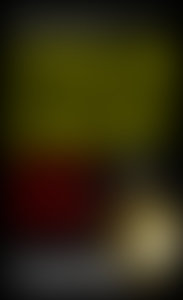 A 30-year veteran of the CIA, Milton Bearden masterminded and ran the CIA’s covert operations in Afghanistan. He was station chief in Pakistan, Moscow, and Khartoum, and trained the Afghan freedom fighters who overthrew the Soviets—many of whom, like Osama bin Laden, have now turned against the United States. He received the Donovan Award and the Distinguished Intelligence Medal, the CIA’s highest honor. Bearden was born in Oklahoma and spent his childhood in Washington State, where his father worked on the Manhattan Project. He lives in Reston, Virginia.