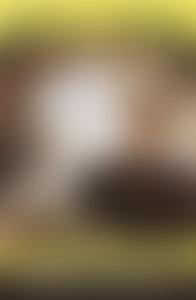 Richard Belzer is perhaps best known today for his starring role as Detective Munch in the TV police drama Homicide. Before joining Homicide, The Belz was a popular stand-up comedian, who came up with Jay Leno on the club circuit. He is a frequent guest on The Howard Stern Show and has appeared on Tonight and Politically Incorrect and in other major national media.