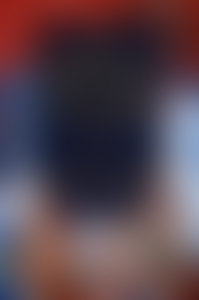 Bette Bao Lord was born in Shanghai in 1938. She immigrated to America with her parents during China’s Civil War; they settled in Brooklyn, New York, where she grew up. She attended Tufts University and received an MA from the Fletcher School of Law and Diplomacy, where she met her husband, Winston Lord, who was the American ambassador to China from November 1985 through April 1989.Bette Bao Lord, the author of several books, inlcuding In the Year of the Boar and Jackie Robinson and Spring Moon, has received a number of awards, including honorary doctorates from Tufts and Notre Dame, and in 1989 she was named a “woman of the year” (along with Simone Weil) by the International Women’s Forum (other honorees include Margaret Thatcher and Corazon Aquino).

Sign me up for news about Bette Bao Lord Enterprises, Inc. and more from Penguin Random House