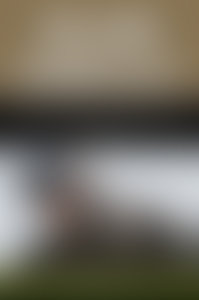 JEFFREY McGOWAN joined the army in the late 1980s and served for ten years. Since leaving the service, McGowan has developed a successful sales career in the pharmaceutical industry. In February 2004, he and his partner, Billiam van Roestenberg, were the first same-sex couple to be married on the East Coast. They live in New Paltz, New York.

Sign me up for news about Jeffrey McGowan, Maj USA (ret.) and more from Penguin Random House