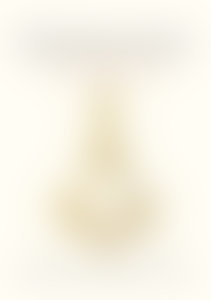 Mark E. Koltko-Rivera, Ph.D., is a thirty-second degree (32°) Freemason as well as a doctor of psychology. Koltko-Rivera has received several degrees of initiation administered by the York Rite of Freemasonry, culminating in his status as a member of the Masonic version of the Knights Templar. He has written extensively on Freemasonry for publications that serve a Masonic audience, and has also written award-winning scholarly works in the fields of clinical and counseling psychology. Koltko-Rivera received his doctoral degree in counseling psychology from New York University in 2000. He lives in New York City.

Sign me up for news about Mark E. Kolko-Rivera Ph.D. and more from Penguin Random House