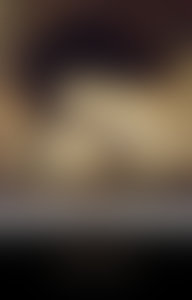 Lautréamont (1846–1870) was the pseudonym for French poet Isidore-Lucien Ducasse. Born in Uruguay, Lautréamont is best known for his Maldoror and Poems, published in 1869. Maldoror and Poems is considered one of the earliest examples of surrealist writing. While Lautréamont died a rather unknown writer, his work went on to deeply inspire French surrealists such as André Breton.