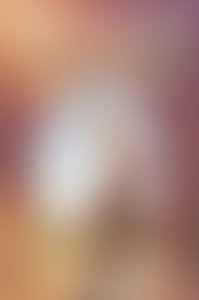 Walter M. Miller, Jr. grew up in the American South and enlisted in the Army Air Corps a month after Pearl Harbor. He spent most of World War II as a radio operator and tail gunner, participating in more than fifty-five combat sorties, among them the controversial destruction of the Benedictine abbey at Monte Cassino, the oldest monastery in the Western world. Fifteen years later he wrote A Canticle for Leibowitz. The sequel, Saint Leibowitz and the Wild Horse Woman, followed after nearly forty years.

A Canticle for Leibowitz