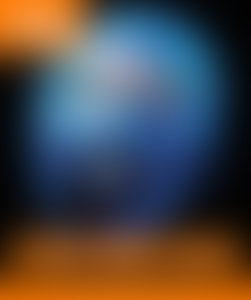 Ilse Blansert is better known to the ASMR (Autonomous Sensory Meridian Response) video world as the Waterwhispers Ilse. Her rapidly growing YouTube channel has nearly 130,000 subscribers and more than 16 million total hits. She has been cited, interviewed, and linked to in most of the recent media discussion about the emergence of ASMR, including the New York Times, Time magazine, ABC World News Tonight, and O, the Oprah Magazine.