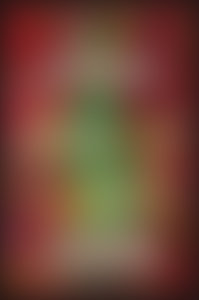 JASON STELLMAN, cohost of the podcast Drunk Ex-Pastors, is a Southern California native and transplant to Seattle who wishes he still lived in Europe. He served as a missionary with Calvary Chapel of Costa Mesa in Uganda (’91-’92) and in Hungary (’94-2000). Ordained In the Presbyterian Church in America, he was called to plant Exile Presbyterian Church in the Seattle area where he served from 2004-2012. In September 2012, he was received into the Catholic Church. He drinks and questions his faith regularly.

Sign me up for news about Jason J. Stellman and more from Penguin Random House