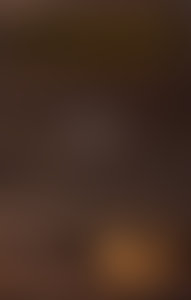 Adele Crockett Robertson was an award-winning writer from New England. John Updike called her memoir The Orchard “brave and beautiful.” Her essays and columns frequently appeared in the Ipswich Chronicle and were compiled into a book called Measuring Time—by an Hourglass under the name Kitty Crockett Robertson.