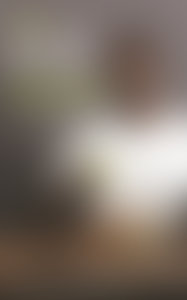 Edric Kennedy-Macfoy was born and raised in West London and worked in the London Fire Brigade for over 13 years, attending many of the capital’s most dramatic incidents during that time. He recently appeared on ITV’s ‘Inside London Fire Brigade’, which saw Edric and his colleagues respond to the Croydon tram derailment of November 2016 and the Grenfell Tower fire in June 2017.