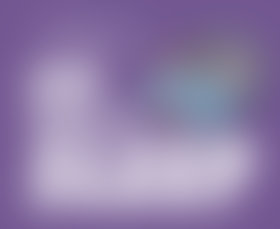 Zoë Foster Blake is an Australian author, columnist, magazine editor, and cosmetics entrepreneur. She’s worked for over a decade in journalism, writing for titles such as Cosmopolitan, Harper’s BAZAAR, and Sunday Style, as well as being the founder of all-natural Australian skin care line, Go-To. Zoë has written four novels — Air Kisses, Playing the Field, The Younger Man, and The Wrong Girl — and a dating and relationship book, Textbook Romance, written in conjunction with Hamish Blake. Her first picture book No One Likes a Fart was the winner of “Children’s Picture Book of the Year” in the 2018 Australian Book Industry Awards. She lives in Springfield, Australia.

Mike Jacobsen had his first exhibition at the age of three, when he drew a powerfully expressive portrait on the wall above his parents’ bed. His parents remarked that it left an indelible impression upon them. And the wall. He’s been drawing ever since, for clients such as Disney, Apple, The Guardian, 20th Century Fox, and Lonely Planet, always adding a dash of humor whenever he can.

Go Back to Sleep

No One Likes a Fart