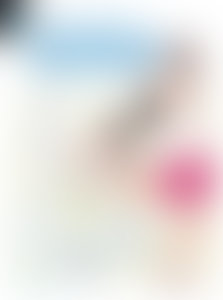 Ryo Hirata is a Japanese anime and manga artist. He is the author of four “how to draw manga” titles published in Japan. He freelances with video game production companies such as Electronic Arts and Production IG, working on character design for animated games.