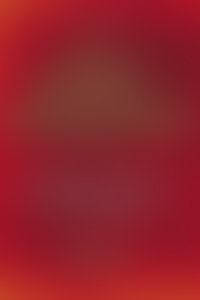 A beloved speaker and founder of The One Command© method, Asara Lovejoy is one of the most compelling voices to emerge from the self-help and New Age arenas in decades. Inspired at age thirteen by Earnest Holmes’s The Science of Mind, her life commitment has been to understand the human mind as it relates to potentiality.

Asara has studied with renowned teachers in various fields of human consciousness and transformation. She mentored and taught with Paul Rebilliot through his Direct Impact Creativity program, doing trainings in Europe, Canada, and the U.S. Over the years, Asara has received intensive training in quantum field theory, NLP, hypnotherapy, and energy healing. In the 1990s, Asara founded The Threshold University of Body Mind Science, a vocational school in alternative healing.

After graduating more than nine hundred students, Asara closed the school in 2000 and moved to San Diego, where she became a popular weekly guest on Clear Channel Radio. During that period, Asara discovered The One Command method, which immediately transformed her life, drawing together many of the human consciousness paradigms she had studied into a process that created deep and profound changes in her reality.

In just a few short years, The One Command has developed into a comprehensive training program with more than five hundred trained One Command Leaders throughout the world, and more than 100,000 people participating in One Command seminars, Commanding Wealth Circles, telecourses, and other programs. She reaches many more individuals through her radio show, introducing them to The One Command and her message that we have the power to create what we want in our lives.