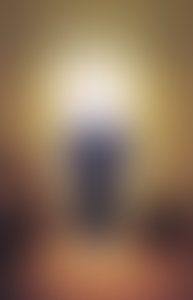 Our Lady of the Lost and Found