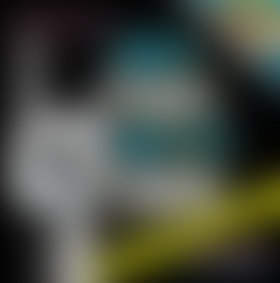 ERIN BRADLEY is a writer and journalist living and working in New York City. For the past 5 years, she’s been the author of “Miss Information”, a sex and dating advice column for Nerve.com.

A native of East Detroit, Erin attended Michigan State University, where she earned a degree in Human Resources (don’t worry, she doesn’t know what that is, either). Early success as a dating blogger (code name: girlgonemad) led to a weekly advice column, as well as alienation from past boyfriends and pleas from her parents to tone it down.

A lifelong fan of rock n’ roll, Erin brought a Beatles album to Show-N-Tell in the first grade and was a card-carrying member of the Aerosmith fan club at the tender age of 10 years old. After a string of rock star crushes, she went on to date a series of pale imitations from high school on through college, with notable achievements including a make out session with a Wilco roadie and a friend-with-benefits relationship with a former tour manager for Franz Ferdinand.

Throughout it all, Erin has become versed in both rock n’ roll and the men involved in the lifestyle. EVERY ROSE HAS ITS THORN is the culmination of her experiences as both a dater and an advice-giver. With illustrations and input from noted artist and creative director Heather Bradley, it’s an inside look at what goes on after the stage lights go down and the real personalities come out.

Every Rose Has Its Thorn