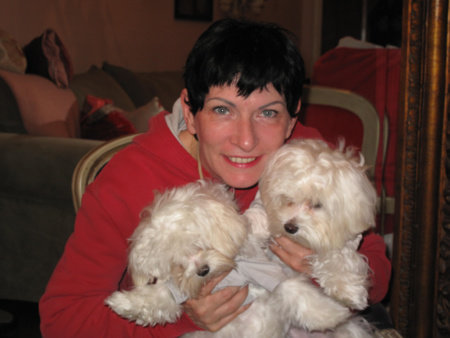 Internationally renowned psychic Jackie Barrett has amazed television, radio and guest audiences with her ability to communicate with the deceased. Unlike a typical medium, Jackie’s unique ability allows her clients to interact directly with the dead. Her client list includes A-list celebrities, notable politicians, professional athletes and business leaders. She has a legion of faithful believers, including various crime fighting units all over the globe, and her sterling reputation has gained her an honorary Captain’s badge from the NYPD. Jackie is one of the world’s leading experts on occult crimes, and her investigations in that area have taken her to the darkest corners of humanity. Her books include The Haunting of the Gemini and The Devil I Know, and she has appeared on A&E, Bio, WE, MTV, Lifetime, E! and the Travel Channel, as well as on radio and in numerous newspapers and magazines.

The Haunting of the Gemini

The Devil I Know