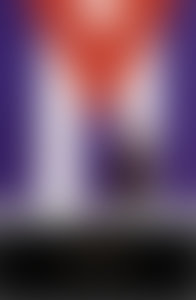 José Martí was a Cuban revolutionary and fighter for independence who was also known worldwide as a poet and a journalist. Referred to by many as the “Apostle of the Cuban Revolution,” Marti was born in Havana in the middle of the 19th century. Martí’s skills were not merely limited to creative writing, as he was also a very well-respected philosopher, translator, professor, publisher, Freemason, and political theorist.