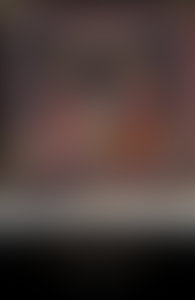 Johannes Eckart, more commonly known as Meister Eckhart, was born near Gotha in eastern Germany in around 1260. He had an illustrious career in the Dominican Order, holding senior ecclesiastical and teaching posts all over Europe including Saxony, Bohemia, Paris, Strasburg and Cologne. Eckhart is one of the great speculative mystics of Western Europe, who sought to reconcile traditional Christian belief with the transcendental metaphysics of Neoplatonism. Although accused of heretical teaching during his own liftime, Eckhart is widely regarded today not only as fundamentally orthodox but also as a foremost exponent of Christian mysticism and Christian philosophical theology. He died in the winter of 1326/7 in Avignon.