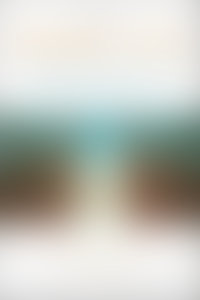 Jonathan Blank is an award-winning filmmaker, writer, high-tech entrepreneur and martial artist with over 25 years experience studying numerous martial art forms and the eastern philosophy upon which they are based. In 1996 Jonathan met Dr. Liu and has been studying Dragon Gate Taoism from him ever since. He also currently serves as the Western Liaison for the Shaolin Temple in Los Angeles. Among Jonathan’s critically acclaimed films (as writer, producer, director) are Sex, Drugs & Democracy ("Enthralling… a seductive argument." – Roger Ebert), Anarchy TV ("A wild, crazy and twisted comedy!" – Jan Wahl KRON-TV), and Collecting America (3½ Stars… Fascinating” – NY Newsday(. Jonathan has also written numerous screenplays and articles.