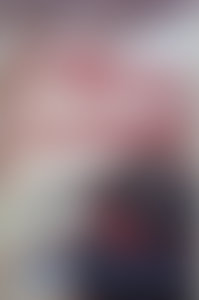 Roger H. Nye (1924–1996) was an American soldier who became a military historian and scholar. During the Korean War, he served as aide-de-camp to General Arthur G. Trudeau. He was educated at West Point and received his PhD in history from Columbia University. He became a professor at West Point, and served as deputy head of the department of history. After retiring from teaching, he authored two books: The Challenge of Command and The Patton Mind.

Sign me up for news about Roger H. Nye and more from Penguin Random House