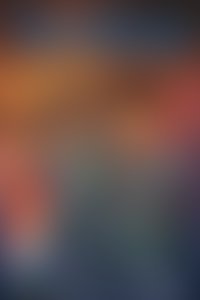 Richard Hamilton was born in London in 1922. He studied painting and technical drawing at art schools in Londa throughout the 30s and 40s, and had his first one-man exhibition at Gimpel Fils in 1950. A founding member of the Independent Group, he organized numerous exhibitions and collaborated with such artists as Marcel Duchamp and Dieter Roth. A first, small retrospective of Hamilton’s oeuvre was held in 1974 at the Guggenheim Museum, New York; a more comprehensive one was mounted in 1979 at the Tate Gallery.

How to Train Your Dragon: Dragonvine

Trollhunters: Tales of Arcadia The Secret History of Trollkind

How to Train Your Dragon: The Serpent’s Heir