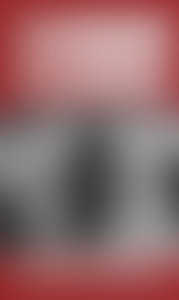 Ches Schneider has been teaching English and history since 1966. During 1969 and 1970, he served in two combat units, the First Infantry Division and the First Air Cavalry, in the Republic of Vietnam. His military awards include the Combat Infantryman Badge, the Bronze Star for Valor, the Army Commendation Medal, an Air Medal for twenty-five combat assaults, and various Vietnamese citations. After serving in Vietnam, Ches returned to the Parkway School District and, in addition to his teaching responsibilities, has been the Department Chair of Unified Studies (a combination of English and history) for twenty-five years. He has coached track and football for seventeen years and is currently active in student-teacher development for various universities in the St. Louis area. As an educational consultant for the Reading Across Disciplines (RAD) program, Schneider has given seminars nationwide.

From Classrooms to Claymores