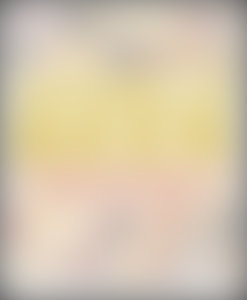 Tim Hampson believes he has one of the best jobs in the world—he is paid to drink beer for a living. A regular broadcaster and writer on beer for many years, he has traveled the world in pursuit of the perfect drink. Chairman of the British Guild of Beer Writers, he wants more people to understand that beer has far greater complexity than wine can ever have, and it is harder to make, too. His work appears in The Telegraph, Food and Travel magazine, What’s Brewing, Drinks International, Beers of the World, American Brewer, Brewers’ Guardian, and Morning Advertiser; he has also appeared on BBC’s Good Food Live and on Sky TV. He is the author of Room at the Inn and World Beer. The Complete Idiot’s Guide to Starting and Running a Winery