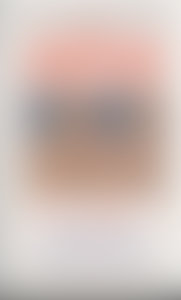 Calvin Skaggs is the president of Lumiere Productions. Skaggs has directed or produced more than 30 films for theatrical and television exhibition. His award-winning films have screened at the Venice Film Festival and the Sundance Film Festival. His work as a producer has been featured on PBS, the Discovery Channel, HBO, and more. He earned a PhD from Duke University. He is the editor of The American Short Story: Volume 1 and The American Short Story: Volume 2.