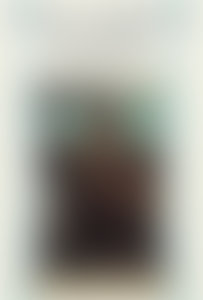 Lacey Baldwin Smith was born in Princeton, New Jersey, in 1922. Following graduate work at Princeton University, he went on to teach there and at the Massachusetts Institute of Technology and Northwestern University, where until his retirement he was Professor of History and Peter B. Ritzma Professor in the Humanities. He continues to teach at Northwestern in an emeritus capacity. Smith is the recipient of two Fulbright awards, two National Endowment for the Humanities fellowships, a Guggenheim Fellowship, and numerous other awards, honors, and academic appointments, including membership in the American Academy of Arts and Sciences. He is the father of three grown children and lives with his wife in Wilmette, Illinois.