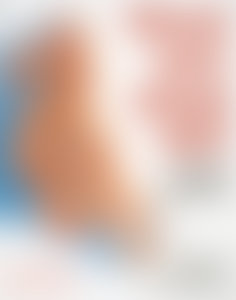 Like a great many magicians, William Tarr was interested in magic from a very early age. He did his first tricks at the age of nine, spent the greater part of his youth with a deck of cards in his hand, and eventually did a manipulative act—cards, billiard balls, and cigarettes—professionally. After a hitch in the navy he entered the arts, and for many years was a dedicated full-time sculptor. He was a former Guggenheim fellow, a Municipal Art Society Award winner, and the creator of several of America’s largest sculptures: the Martin Luther King Jr. Memorial, the huge Morningside Heights, and some 12 other works in New York City.

Now You See It, Now You Don’t!