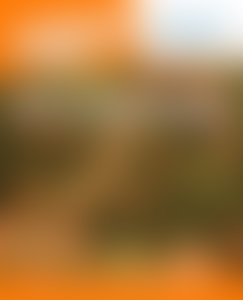 Tabitha M. Powledge is an award-winning science and medical journalist whose articles have appeared in Popular Science, Health, Scientific American, Salon.com, and the Washington Post. She was a senior editor of the journal Nature Biotechnology and a founding editor of The Scientist.

Sign me up for news about Tabitha M. Powledge and more from Penguin Random House

The Complete Idiot’s Guide to Microbiology