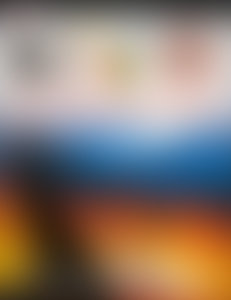 Kristen Lippincott is the author of Astronomy and a coauthor of Space Explorer (with Robin Kerrod, Jacqueline Mitton, Stuart Murray, and Carole Stott). Lippincott is a museum consultant and art historian. She was the deputy director of the National Maritime Museum from 2000 to 2006. Previously she was the director of the Royal Observatory, Greenwich, from 1998 to 2001.