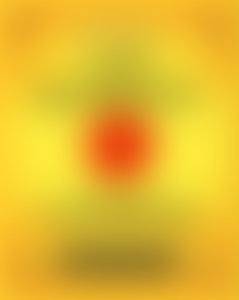 Diana Barrios Treviño and her brother, Louie Barrios, own and operate Los Barrios restaurant, which The New York Times praised as one of the top restaurants in the San Antonio area (although locals have known that for years). She regularly champions Tex-Mex cooking on the Today show, and has appeared on Good Morning America and FoodNation with Bobby Flay.