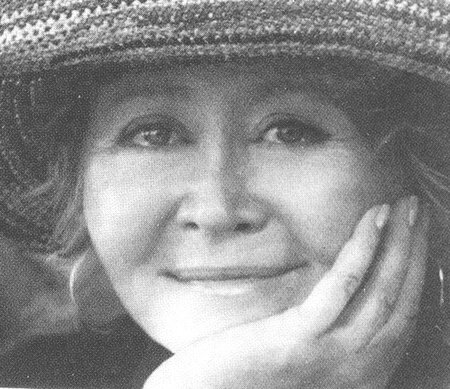 Susanna Vance lives in the rainy Northwest, in a little yellow house on a hill above a river. Her short stories have appeared in many literary publications. Her writing is known for its dark humor, quirky characters, and strong voice.

My stories are about transformation. In them, fat people don’t necessarily transform into thin ones, nor do snaggle-toothed computer nerds become prom queens—although sometimes they do because we all love that kind of thing. What interests me most, though, is change within one’s self.

Dark, quirky, and magical are words used to describe my work. I’m a fan of those things. You need dark to distinguish light, and magic to find the edges of science. Even very young children love to snuggle in their cozy, well-lit bedrooms and enter the dark, spooky forests of a fairy tale. We have a taste for the gothic, although none of us want to be trapped in grim situations ourselves. When that does happen, it’s the brave or hilarious or unpredictable way we deal with it that defines who we are. For example, in Sights, displaced Baby Girl finally gives up trying to fit in and devotes herself to playing the accordion with her odd little band. The things that set her apart from her peers go on to transform her, and she regains the feisty confidence she was born with.

I think we all start out optimistic and ready to rock and roll. Things happen that change that. A single traumatic incident with school, friends, or family can shrivel the innocent self-satisfaction of early childhood. In Deep, sad, powerful Morgan sails away from her broken family but remains enshrouded by the past: her past is a constant mist that blurs the way she sees the world. Freedom from that mist comes to her through a spirited little girl who opens Morgan to viewing herself, and her family, in a different way.

Such change is possible. As a child, I daydreamed my way through years of school. Eager as I was to please my teachers, I was unable to control the cinematic, thrill-packed fantasies that overlaid the diagrams on the blackboard.

It wasn’t until young adulthood that it occurred to me that the antic daydreams—my demise!––were stories competing to get out. Allowing characters to come forth, writing down their stories, turned out to be okay with everyone. All I had to do was improve my skills to get the stories properly written. I became a writer, and that changed everything.

I never became a thin, perfect-toothed prom queen, but I remain optimistic and ready to rock and roll.

Good luck to us all!

“This commanding debut novel of eccentric outsiders shaking things up in a small town features a narrative voice of startling originality.”—Starred, Publishers Weekly

“This unsual novel . . . contains a striking combination of tragedy and whimsy.”—Starred, The Horn Book Magazine