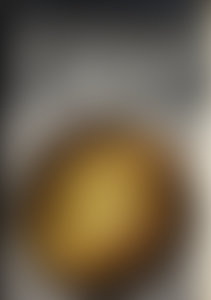 Charles Allen Whitney was born in Milwaukee, Wisconsin, in 1929.  After receiving an S.B. in physics from the Massachusetts Institute of Technology, Whitney completed his A.M. and Ph.D. in astronomy at Harvard University.  He has been a physicist at the Smithsonian Astrophysical Observatory since 1956, and is also a professor of astronomy at Harvard.  No less a writer than a scientist, Whitney has been at work on several projects in addition to The Discovery of Our Galaxy.  He has received a Guggenheim Fellowship in order to write a biography on Edwin Hubble.  He is married, the father of five children, and lives in Weston, Massachusetts.

Sign me up for news about Charles A. Whitney and more from Penguin Random House

Books by Charles A. Whitney

Discovery of Our Galaxy