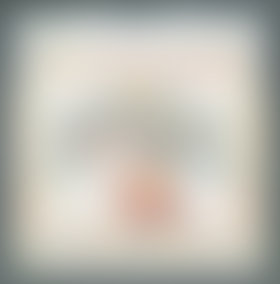 Maurice Sendak received the 1964 Caldecott Medal for Where the Wild Things Are. In 1970 he received the international Hans Christian Andersen Medal for illustration, and he remains the only American ever awarded this honor. In 1983, Sendak received the Laura Ingalls Wilder Award from the American Library Association, given in recognition of his entire body of work. He also received a 1996 National Medal of Arts in recognition of his contribution of arts in America.

Ralph Manheim, translator of Grimm’s Fairy Tales and many other works, was a renowned German-language translator.

Sign me up for news about E.T.A. Hoffmann and more from Penguin Random House