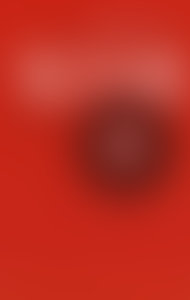 Judah Halevi (born circa 1080) is the greatest poet and one of the profoundest thinkers Judaism has had since the closing of the canon. He plumbed the depths in religion and reflection on history, and he made claims for Israel so strange and inordinate, that he would be merely an anomaly unless profoundly related to his time and viewed centrally from that history and destiny in which he was rooted and of which he is clearly the deepest expression and interpretation. The overshadowing event of his time was the struggle of Christian and Moslem for Spain; and, farther afield, the mastery of the Holy Land. In Spain, the community of Israel was ground between upper and nether millstones; and in Palestine, the last spark of hope seemed finally extinguished with the advent of the Crusaders. Israel appeared to be doomed. Judah Halevi’s poetry and prose are the response evoked by that world situation.
–from the Introduction by Henry Slonimsky