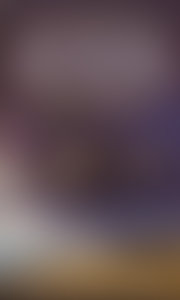 Norman “Bud” Fortier was born in New Hampshire in 1922. In January 1942 he joined the Army Air Corps and became a fighter pilot assigned to the Eighth Air Force’s famed 355th Fighter Group. He flew 113 missions and rose to squadron command. He is officially credited with 5.8 aerial combat victories during the war.

After the war Fortier graduated from the University of New Hampshire and went on to fly for Northwest Orient Airlines. Recalled to active duty in 1947 for the Berlin Airlift, he remained in the air force. After retiring from the air force in 1964 as a lieutenant colonel, he became an elementary school teacher and principal.

Sign me up for news about Norman J. Fortier and more from Penguin Random House