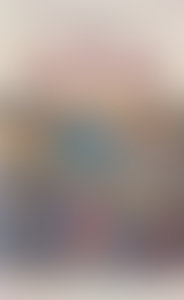 Catherine Clinton was born in Seattle and grew up in Kansas City. She is the Denman Professor of American History at the University of Texas at San Antonio and is an international research professor at Queen’s University Belfast. She has served on several faculties in her more than thirty years of teaching, including the University of Benghazi, Harvard University, and the Citadel (the Military College of South Carolina). She is the author and editor of more than two dozen volumes, including The Plantation Mistress, Harriet Tubman: The Road to Freedom, Mrs. Lincoln: A Life, and edits her own series for Oxford University Press: Viewpoints on American Culture. She has served as a consultant on several film projects, including Steven Spielberg’s Lincoln (2012). An elected member of the Society of American Historians, she remains a lifetime member of both the Lincoln Forum and the Southern Association for Women Historians.