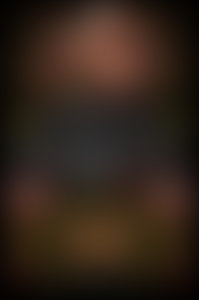 M. T. Anderson has written a wide variety of titles, including works of fantasy and satire for a range of ages. Anderson grew up outside of Boston, Massachusetts. He was educated in English literature at Harvard University and Cambridge University, and went on to receive his MFA in Creative Writing from Syracuse University.

Sign me up for news about M.T. Anderson and more from Penguin Random House

Agent Q, or the Smell of Danger!

The Astonishing Life of Octavian Nothing, Traitor to the Nation, Volume 2: The Kingdom on the Waves

The Astonishing Life of Octavian Nothing, Traitor to the Nation, Volume 1: The Pox Party

The Clue of the Linoleum Lederhosen

The Assassination of Brangwain Spurge

Yvain: The Knight of the Lion

Me, All Alone, at the End of the World

A Pals in Peril Tale

Astonishing Life of Octavian Nothing