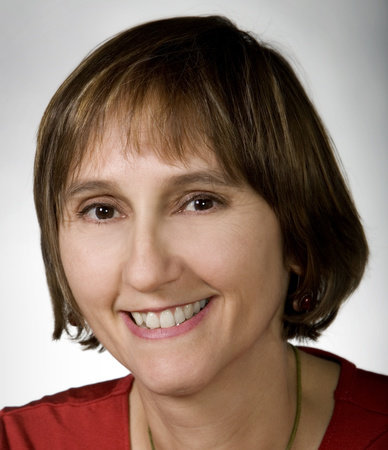 SUSANNE REBER is an award-winning veteran investigative journalist and editor. She is the co-founder and former executive editor of Reveal, the investigative radio program and podcast. The show airs on more than 450 public radio stations in the U.S. Reber produced Reveal for The Center for Investigative Reporting, where she held various senior editorial roles, including Director of Digital Media, for which she was responsible for all content in film, audio and digital. Her investigative projects have garnered her three Peabody Awards, an Emmy award and a DuPont award, among many others, and were showcased in national and international film festivals. Prior to joining CIR in 2012, Reber formed and led NPR’s first Investigations Unit, which went on to win many national and international awards. Prior to moving to the U.S., Reber spent 23 years at the CBC, where she was deputy managing editor of National Radio News and executive producer of CBC’s Michener Award-winning Investigative Unit from 2003 to 2009.

ROBERT RENAUD is formerly a regional director of CBC Radio Ottawa. He and Reber worked together for over seven years, leading CBC National Radio News and winning a number of awards for investigative journalism.