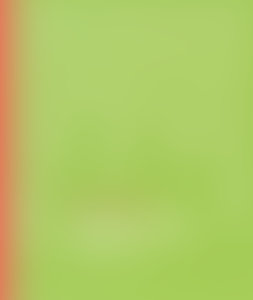 Rafael Moneo is an internationally acclaimed architect based in Madrid. He has taught in both Spain and the United States, and from 1985 to 1990 he was the chair of the architecture department at the Harvard Graduate School of Design. He has received numerous awards and honors including the Pritzker Architecture Prize in 1996 and the Gold Medal of the Royal Institute for British Architects in 2003.

Books by Rafael Moneo published by The MIT Press