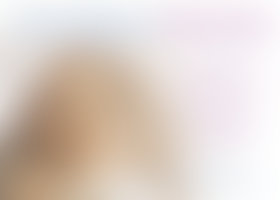 Stuart Campbell, DSc, FRCP, FRCOG, is a pioneer of ultrasound diagnosis and has introduced many of the standard techniques employed in the antenatal examination of the fetus. He was the academic head of the Department of Obstetrics and Gynecology at King’s College School of Medicine, London, for 20 years and later at St. George’s Hospital Medical School, London. He was the first president of the International Society of Ultrasound in Obstetrics and Gynecology, and is the editor in chief of the scientific medical journal Ultrasound in Obstetrics and Gynecology, as well as the author of Your Pregnancy Day by Day. He holds many international honors, has held visiting professorships in the United States, and is an honorary fellow of the American College of Obstetricians and Gynecologists. Currently he is a consultant at the Center for Reproduction and Advanced Technology (Create Health), London.

Your Pregnancy Day by Day